Welcome to my personal website. I introduce myself, I'm Giovanni Tommasini

I'm very glad you came on my website (for the page I used A Jekyll implementation of the Stylish Portfolio template by Start Bootstrap).
Here you can find somethings about me and my passions (field hockey, music, photography and informatics).
You can find something about my professional history here .

I hope you have fun

studies, consultation and active participation on the world of VoIP
(i.e. asterisk, kamailio)

My passions and works 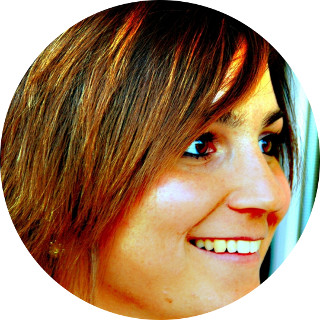 the Mirror of the Soul 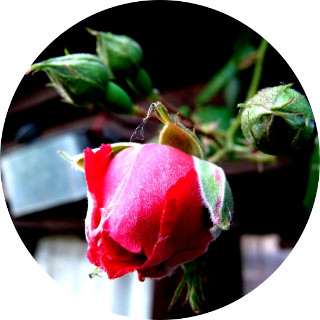 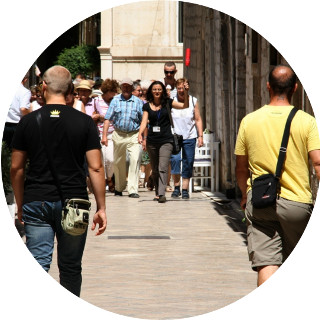 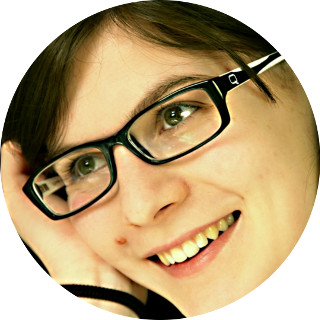 The field hockey is a team sport of the hockey family. We play with a stick and with a ball in a turf filed in 11 VS 11 playes.

Since September 2007, I played with the A.R.Fincantieri club, but my first club was C.U.S. TRIESTE. I play the role of defender and my jersey number is 3. With the A.R.Fincantieri club I won a promotion to A2 (2008) and a promotion in A1 (2014). I knew hockey at Springfield Elementary Morpurgo thanks to Romano Colonna (Honorary President Fincantieri hockey). I played in Cus Trieste, in H.Junior Itala and HCTrieste, (club born in 2006 from the merger Cus - Itala) with my father Dante as President. In 2007 I arrived at the Fincantieri where conquered once the promotion to Serie A2. In the 2013/2014 season, due to back problems are forced to hang stick to the nail and accept the difficult job of coach. Solved the physical problems I have returned in better shape than ever. 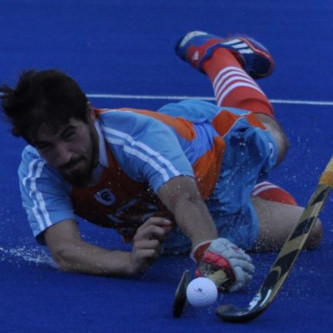 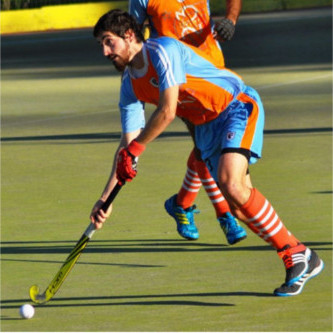 The buttons below are impossible to resist.

Look my blog! Where to find Me!